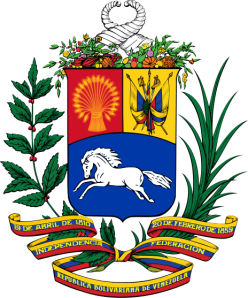 It is the last day of 2010, and that means it’s probably time for the local revolutionary to do something squirrely again.  Mr Nationalization is running into reality, and he is running out of people to rob on the way to his socialistic heaven.

Today’s adventure brought to you by the Central Bank of Venezuela where the strong bolívar currency is going to devalue by 40% to start the new years. This would be the second time in the last year, that the “Strong Bolivar” needed a deflation.

This is also the 5th time in the last 10 years that Hugo “It’s MY Revolution” Chavez has had to apply reality to his currency.  It is ironic that one of the richest nations by stored natural wealth is turning into the next Zimbabwe. 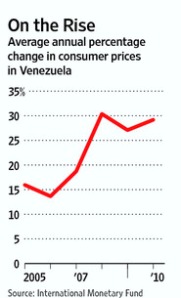 “We don’t have an economy based in reality,” said Francisco Holinek, a furniture salesman in Caracas, the capital.

2 thoughts on “Stat of the Day: Venezuela Devalues 40%”